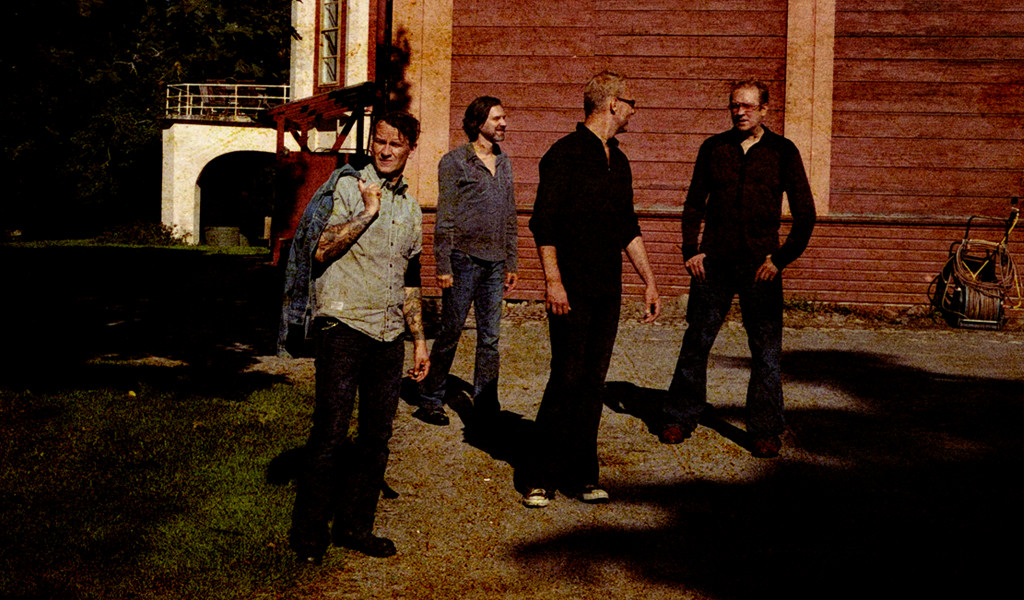 The agenda is straight forward – no compromise. No compromise in music. No compromise in lyrics. The idea was to make music, which has been recorded quickly within a few days, without too much overdubs and too much thinking – 'let go with a flow' -idea. Also not trying to make something 'really original', but to create music which roots can be found – but originality is the outcome of different individuals and personalities within the band.

The record sounds timeless, which was the purpose. It's been recorded on 2 inch tape. Either You decide to listen to it on LP or CD. it just sounds timeless. Vinyl is loud and full of dynamics like all good records back from good old 70's. CD is updated to 22nd century, but not a bit has gone from seventies feeling.